Posted at 19:18h in Community., The Redmond Company. by admin 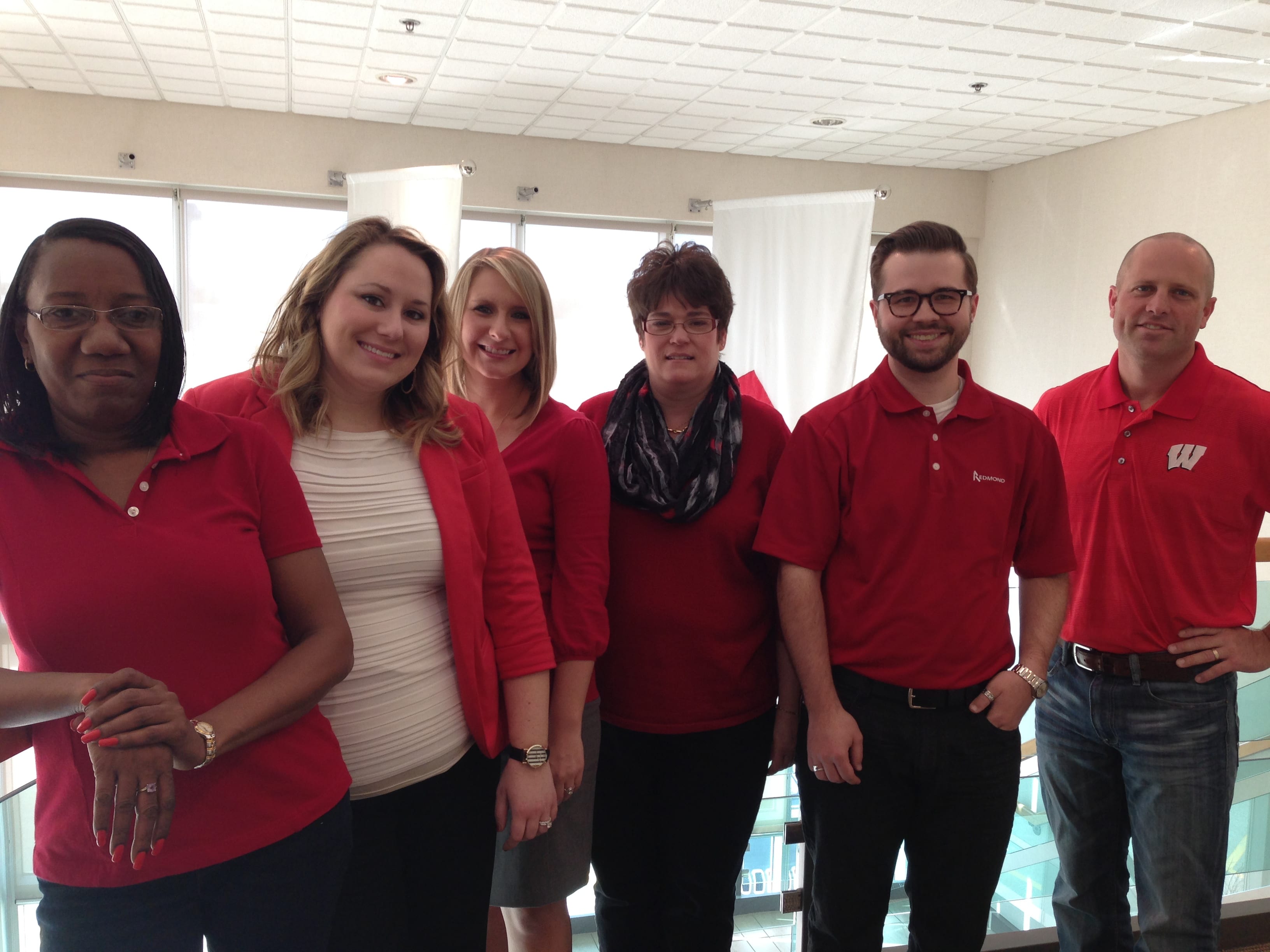 The Redmond Company has started a new program of giving back to our community by raising money with our monthly “Redmond Red Day” campaign.

Employees are encouraged to submit their charity of choice for possible selection. Each month, one of those employee-submitted charities is randomly selected and employees are encouraged to wear “Redmond Red” on the designated day of the month. With that, employees may make a monetary contribution to the selected charity. Whatever amount the employees raise, The Redmond Company matches!

We’re expanding our list of selected charities, and we’re proud to be able to make generous donations each month.

May: Prostate Cancer Foundation
(in memory of former Redmond owner, Mark Redmond, who passed away from prostate cancer in 2005, just days after his 51st birthday)