Redmond lends a royal hand to the Queen of Apostles

Posted at 18:41h in Community., The Redmond Company. by admin 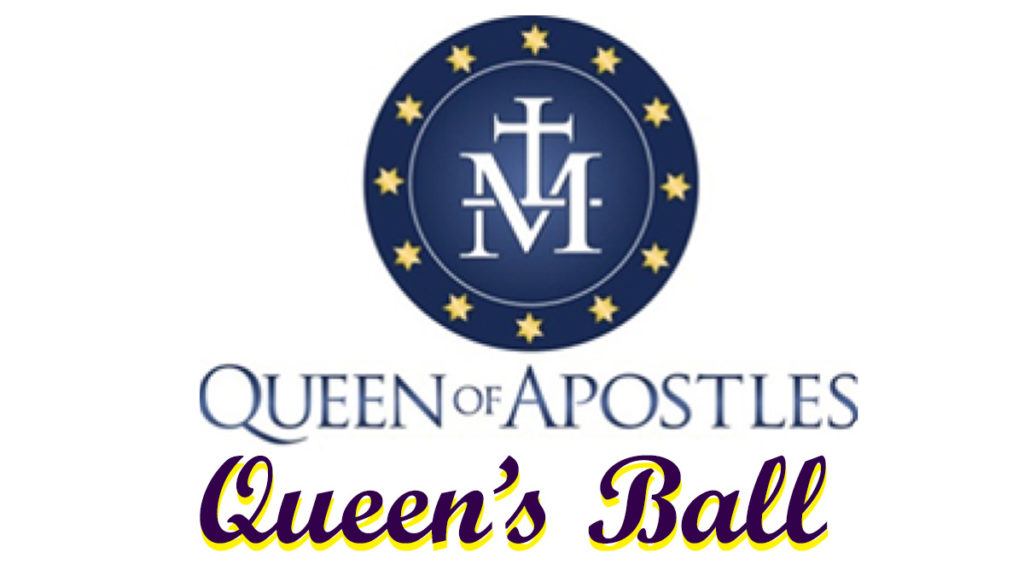 The event raised more than $51,000, partially accredited to a silent auction that included items such as crafts handmade by the K-8th grade students and a private dinner with Green Bay Packer Donald Driver. In addition, a live auction raised more than $9,000 for new text books alone.

In efforts to expand its “Giving Back” program, The Redmond Company was more than pleased to match the donation of Andy Young, Redmond employee and Queen’s Ball Fundraising Committee member, to round off a $220 donation which included advertising and promotion of the event as well.