Third helpings for The Redmond Company

Posted at 18:40h in Community., The Redmond Company. by admin 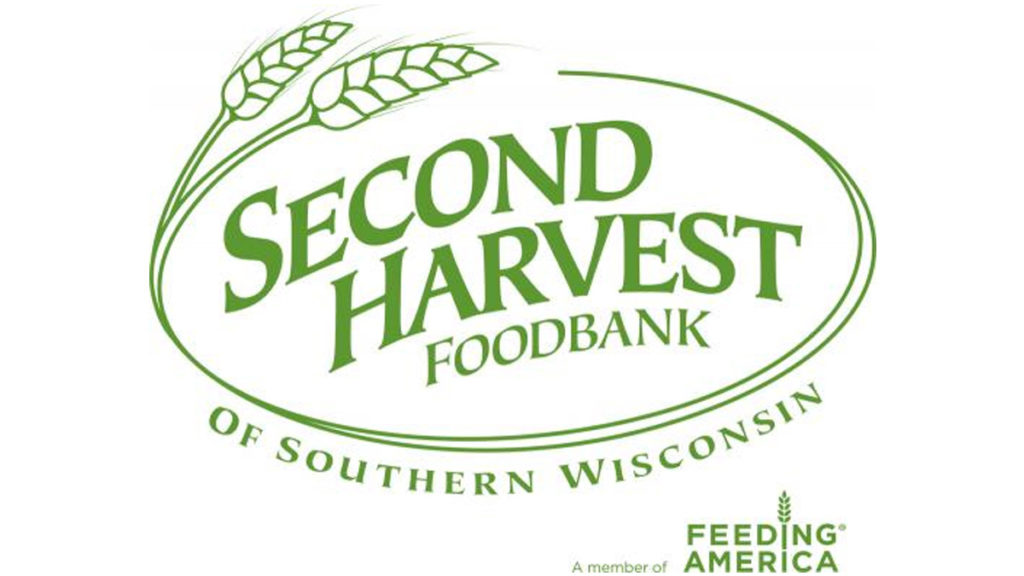 The Redmond Company is proud to have helped America’s Second Harvest of Wisconsin by collecting more than 200 million pounds of food.

As part of Redmond’s Annual Chili Cook-Off in December, contestants made their spiciest, flavorful, or most unique chili for other Redmond employees to enjoy. Using non-perishable food items to count as their vote, employees select their favorite chili to pick a ‘Favorite Chili’ winner!

Voters were encouraged to bring in as many items as possible to ensure their favorite chili won and to maximize the company’s overall donation. The Redmond Company surpassed its goal of 200 lbs. with a donation totaling 218 pounds!